This years Man Booker Prize has just been announced. This year’s winner is the Australian novelist Richard Flanagan who was awarded the prize thanks to the the novel The Narrow Road to the Deep North, a multi-layered novel about a prisoner of war in wartime South-East Asia. There was a recent review of the book in The Economist that explained the author’s family connection to the war — his father had been a POW in a Japanese camp:

Arch Flanagan was an Australian soldier captured in Java by the Japanese during the second world war. He became one of “Dunlop’s Thousand”, a near-mythical group of prisoners led by Lieutenant-Colonel Edward “Weary” Dunlop, who were sent to build the “Death Railway” between Thailand and Burma.

According to the Guardian , the war and the subsequent novel became intimately connected to the son’s own life:

[Arch Flanagan] died aged 98 on the day Flanagan emailed his final draft to his publisher.
“I grew up, as did my five siblings, as children of the Death Railway,” Flanagan said. “We carried many incommunicable things and I realised at a certain point … that I would have to write this book.”
Over 12 years he wrote five drafts that he deemed deficient and burned, but he was intent on finishing before his father died.
He stressed that the novel was not his father’s story, although he had asked him lots of questions – “the nature of mud, the smell of rotting shin bone when a tropical ulcer has opened up, what sour rice tasted like for breakfast”.

By the way, the title of the novel is of course a nod to the The Narrow Road to the Deep North [《奥の細道》], which is a 17th-century collection of haiku poems by Matsuo Bashō [松尾芭蕉] — a zen-inspired work outlining the poet’s travels in Japan’s interior: 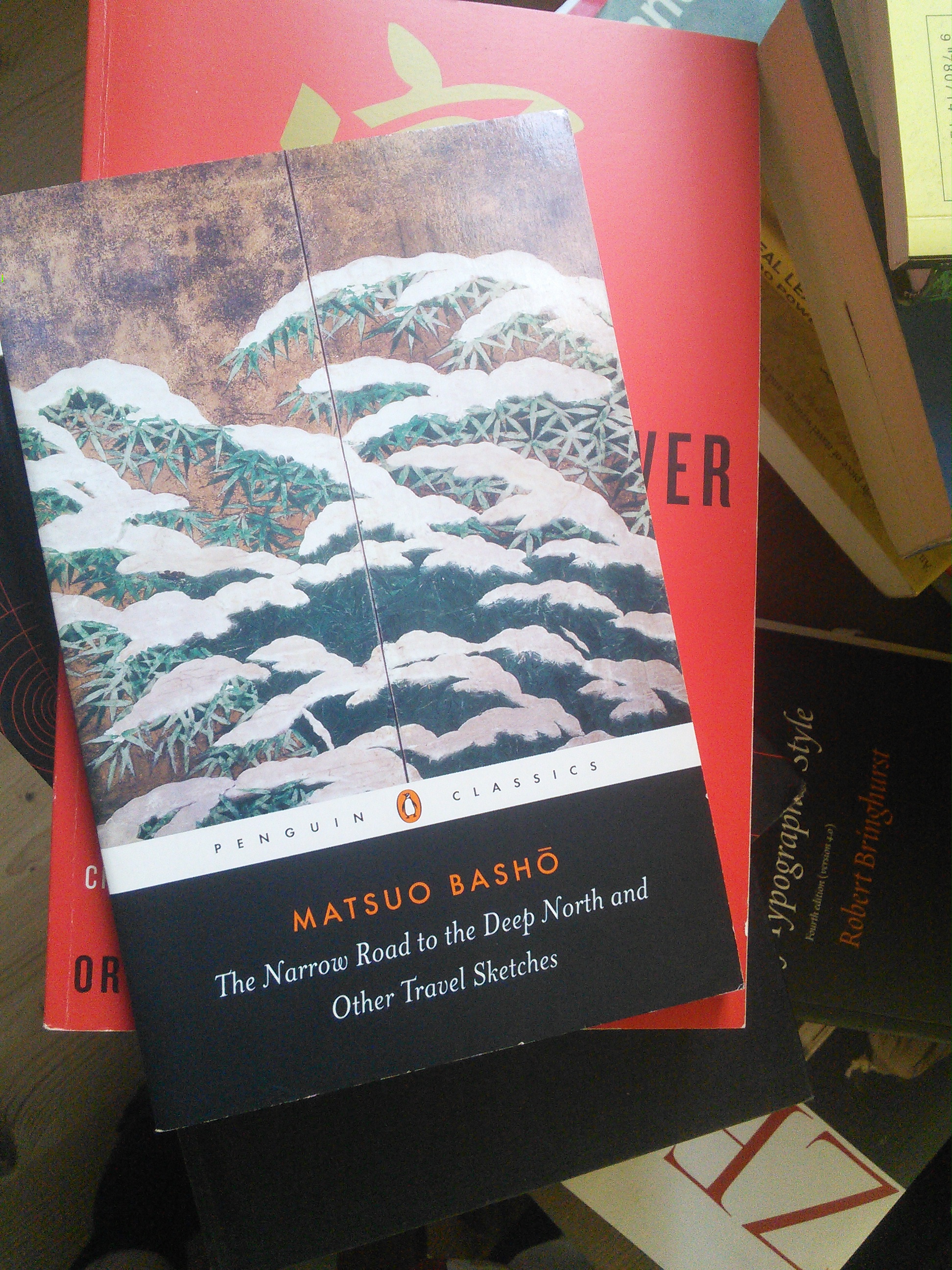